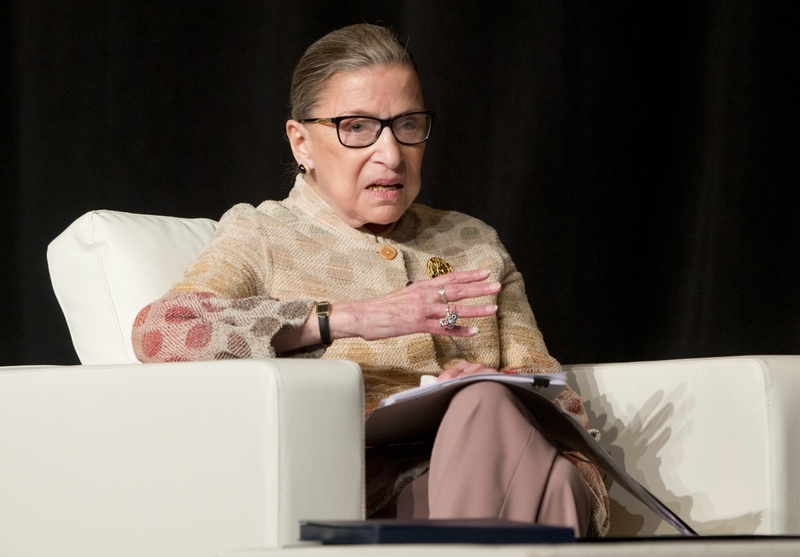 “This is terrible,” Supreme Court Justice Sandra Day O’Connor reportedly said at a private election night dinner party in November 2000 as news outlets began calling the hotly contested presidential race for Democrat Al Gore. She would later walk out of the room in disgust, not knowing that as night turned into early morning the tide would turn in favor of Republican George W. Bush — and the election would drag out for weeks before ending in a case before the high court....
Posted by Zach Zagger
Newer Post Home